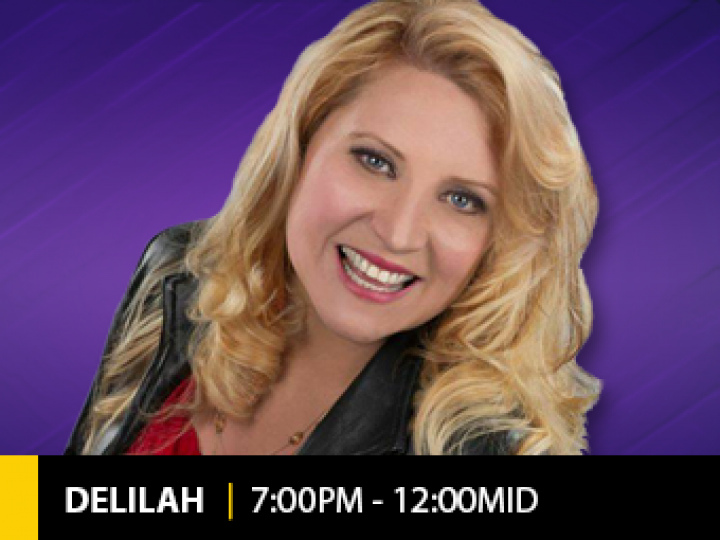 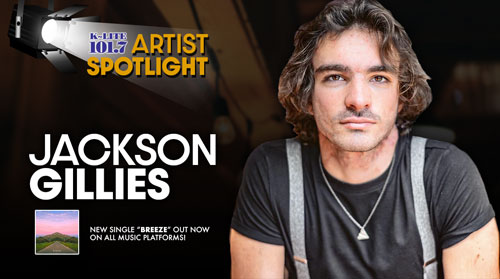 Jackson Gillies is a 23-year-old singer/songwriter/musician residing in Santa Barbara, California. Jackson’s short 5 years of being a performing artist include highlights like placing top 68 on the 2019 season of American Idol (of which the audition has over FB 28 million views), giving the first ever TEDx Talk about his skin condition called “Hidradenitis Suppurativa” or “HS,” winning the title of “Santa Barbara Teen Star” in 2016, and independently releasing 4 singles that have amassed hundreds of thousands of online streams.